A ride-hailing company with airport-centric operations approached us for a custom mapping solution. With an intra-city fleet of a few thousand cabs, they had previously been using a plug and play maps API (you-know-which) as their geospatial solution but soon realized that it posed several challenges.

These challenges gave rise to different concerns for the two key stakeholders: 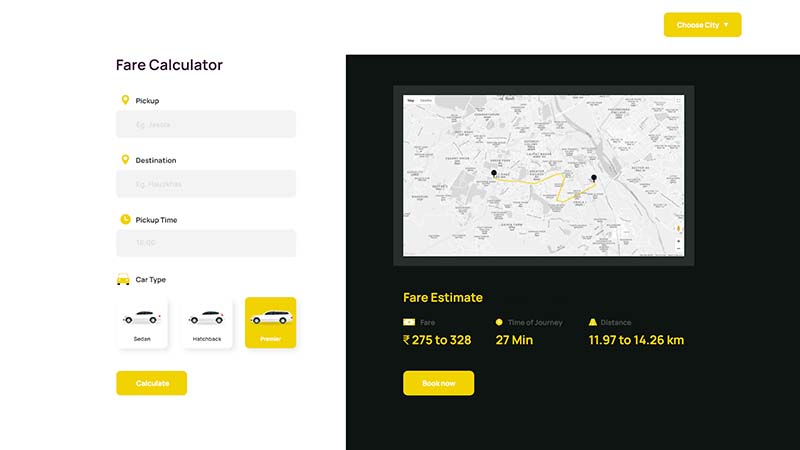 A glance at the company’s pre-trip fare calculator

Secondly, their API costs were now much higher — almost a 10X price bump by the map provider. For a low-margin high-volume business like theirs, this was a huge challenge.

2. The Development Team: Their concerns were centered around finding a solution that would serve as a 1:1 replacement for their current API and require minimum integration effort. They also sought active support from their solution provider at every stage of the process to minimize the time to market.

We started by looking into the existing data and found that the problems ran much deeper:

Visualization of the historical trip data

To solve this multi-faceted problem, we first ran a demo in one city.

As custom map experts, we knew that leveraging the organization’s historical data is what would give us the insights to solve its unique challenges. So we began by mining their data to create a map that detailed every single trip taken by their drivers over a period of 3 months.

This helped us identify patterns in the driver behavior which we leveraged further to make more accurate route and ETA predictions with the help of AI. It also allowed us to identify the blind spots in their existing geospatial solution’s map and incorporate them into our new hyper-local map stack using a custom layer.

We also created a DIY tool that allows the team to make changes as per hyperlocal nuances like serviceability conditions in real-time. After all, one map doesn’t fit all!

Finally, we ensured that our API closely replicated the development principles of their existing solution so that the integration would be faster, seamless, and more cost-effective. We also offered them flexible commercial plans by passing on our cost savings to them to overcome the challenge of high API costs. 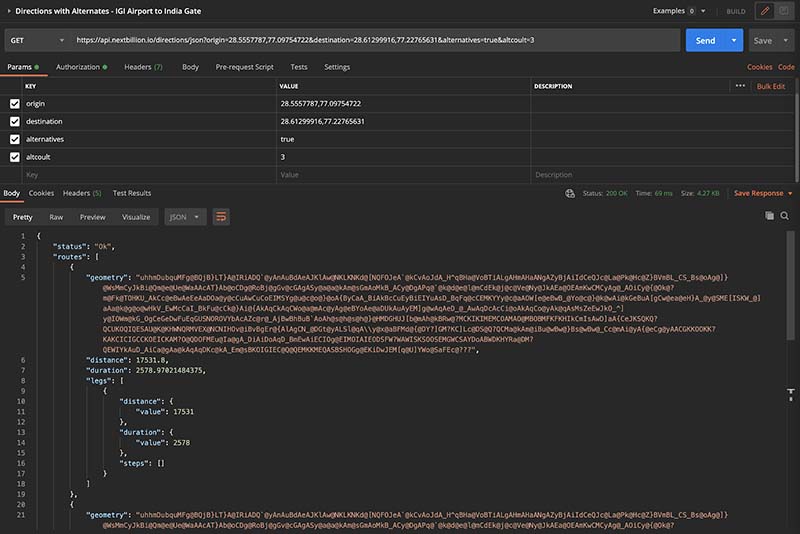 With our custom mapping solution, the organization succeeded in:

The 1:1 replaceability with their existing APIs also ensured a speedy go-to-market. On seeing this ROI, the client’s leadership and tech team decided to continue with NextBillion.ai and expand our engagement for their pan-state operations!

If you’re interested in implementing better control, customization, and profitability for your ride-hailing business, reach out to us now! 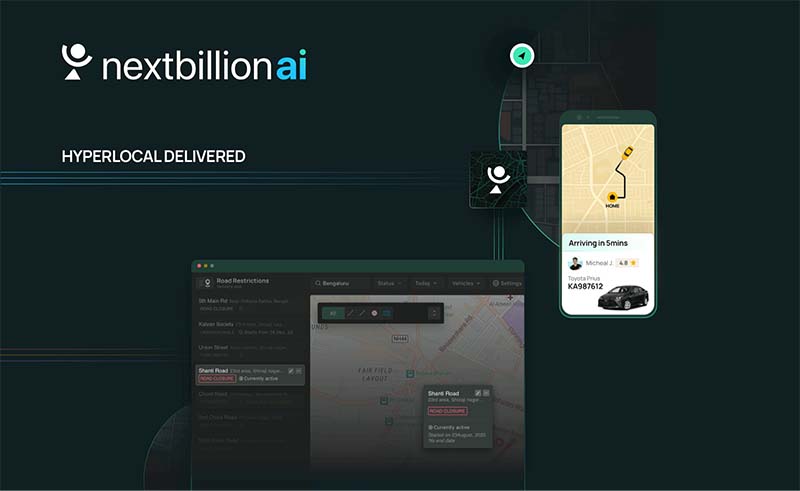